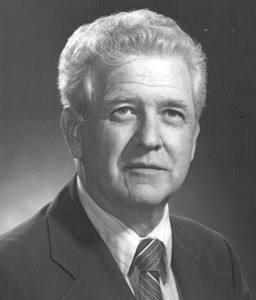 Lloyd was born in Vancouver and attended Lord Nelson Elementary and Vancouver Technical Secondary schools. He worked for the CPR Ferries on the BC Coast, Vancouver Parts Co., and Allied Parts. In 1971 he opened his own business, Sully’s Auto Parts, located on Hastings Street near Nanaimo Street.

Lloyd played soccer and loved to sing. He led the singing at the Full Gospel Businessmen’s meetings and later joined the Gentlemen of Fortune Barbershop Chorus. He was also a Cub Scout leader with the 61st and 108th troops.

Give in memory of
Donald Lloyd “Sully” Sullivan

In honour of Lloyd’s life, his family has requested that you make a gift to UBC’s Djavad Mowfaghian Centre for Brain Health.