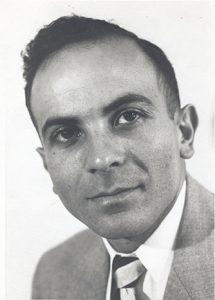 Jacob Zilber was a renowned playwright, respected teacher and mentor, and, most of all, devoted husband, father and grandfather. Jacob passed away peacefully in his sleep on August 21st, 2012 and will be dearly missed by his family, friends and the UBC literary community.

Born in depression-era Wisconsin in 1924, Jacob earned Honours in General Scholarship from the University of Wisconsin in 1948 and a Master of Arts from the University of Washington in 1957. Of course, Jake also earned a doctorate in real life, fighting with valour as a young man in World War II and being a committed and empathic social worker in the tough New York City neighbourhoods of the late 1940s and early 1950s, experiences that profoundly shaped his approaches to teaching and writing.

In 1957, at the invitation of distinguished poet, and then Head of the English Department, Earle Birney, Jacob joined UBC as a Lecturer teaching a class on writing fiction. Jacob became an Assistant Professor in 1962, then Associate Professor in 1965 and made full Professor in 1975, staying on at UBC until his retirement some 32 years later in 1989.

In 1965, Jacob helped Earle Birney form the Department of Creative Writing, one of the very first such departments in North America and the very first of its kind in Canada. Among Jacob’s former students are some of today’s most well-known and respected Canadian authors, including Linda Svendsen, Morris Panych, Lionel Kearns, and Wayson Choy. Through his work at UBC, and through Prism International, the literary magazine he co-founded and at one time edited, Jacob tirelessly nurtured a new generation of literary talent. Himself a prolific writer, he also published short stories in numerous Canadian and American magazines, including the widely anthologized short story The Prince, and his plays have been performed in Canada, Germany and off-Broadway in New York.

Jacob was passionate about creative writing in all its forms, and especially committed to encouraging future writers. His enthusiasm for teaching and writing continues today in the Creative Writing Program at UBC where current students and award-winning alumni find a place of shared creativity.

Give in memory of
Jacob Zilber

Add your memory of
Jacob Zilber

The Jacob Zilber Scholarship was originally established in 1989 by the Smith Family Foundation to honour Jacob Zilber on his retirement from the Department of Creative Writing and was subsequently enhanced by Jacob and Alice Zilber.

The scholarship acknowledges Professor Zilber’s central role in the development of scriptwriters and the art of scriptwriting at UBC and in British Columbia, and symbolizes the affection and respect of his students and friends. The award is made on the recommendation of the Department to a student who has shown exceptional promise as a writer for screen and television and has completed at least one year of study in a B.F.A. or M.F.A. program in Creative Writing.

Your gift will help Jacob’s legacy of passion for the literary arts and enthusiasm for student learning thrive at UBC now and in perpetuity.

[…] annual Jacob Zilber Prize for Short Fiction is now open for submissions. The prize is named for Jacob Zilber, who played a central role founding the University of British Columbia’s department of […]

[…] Langston Hughes (1902-1967) was in Vancouver 60 years ago this month. He was a guest of lecturer Jacob Zilber of UBC’s English Department who invited Hughes to speak at the university. Later that same […]

I adored this man! I am so sorry that he has left this realm, but know that wherever he is now he is listening with his quiet mind and gentle humour to whatever it is that is coming his way. He was my first and most memorable Creative Writing teacher at UBC, and I was always amazed that he remembered me when he had so many hundreds of other students that wanted his attention. RIP Jake. You made a difference!

- Student
Next Previous
+ See all memories 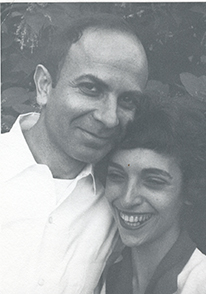 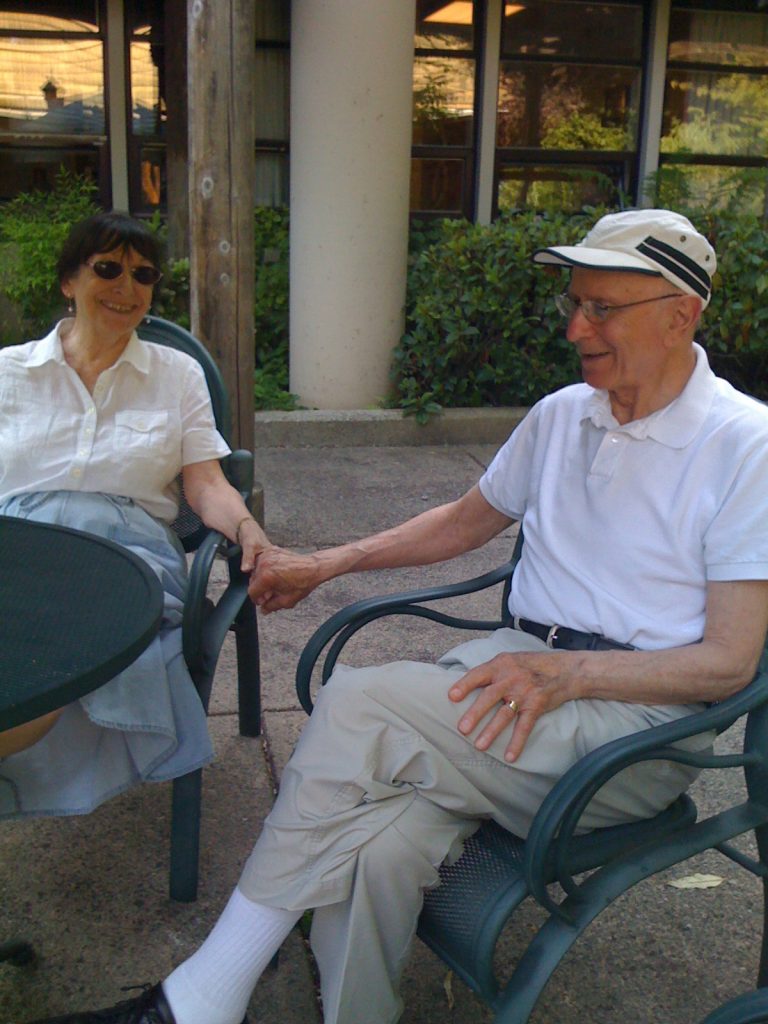 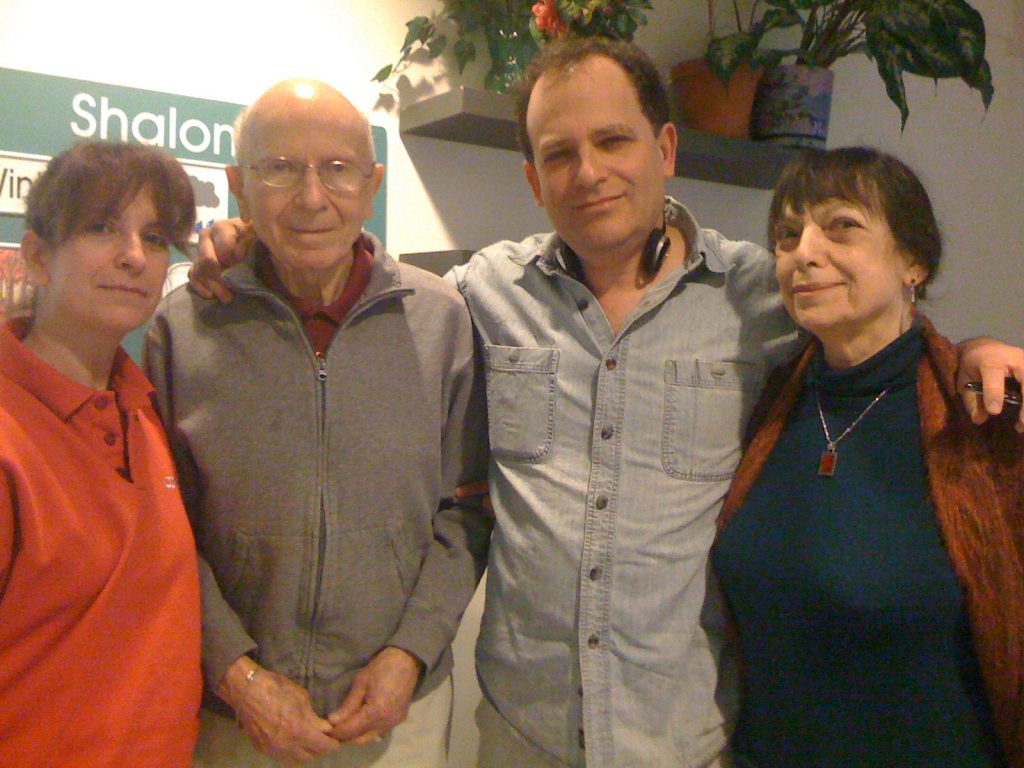 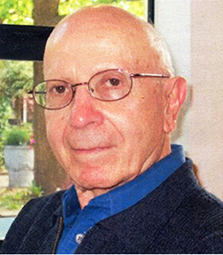 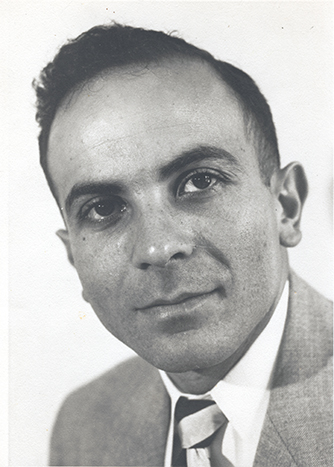