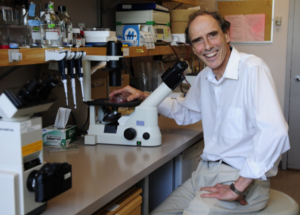 Dr. John Schrader’s scientific career started with a bang. As a young scientist, leading a team at The Walter and Eliza Hall Research Institute in Melbourne, Australia, he identified Interleukin-3, a prototype of this large family of proteins. This pioneering discovery was followed by many others and his prominence in the field of cytokine biology was recognized by his position as a permanent “specialist advisor” to the HUGO gene nomenclature committee.

In 1986, John moved to Vancouver as the founding Director of the Biomedical Research Centre, a multidisciplinary research institute within UBC, which he ran for 26 years from 1986 to 2012. John’s approach was to develop a truly interdisciplinary centre that maximized scientific interaction and socialization between researchers from disparate fields as a way of fostering ground-breaking discoveries. This led to an innovative and dynamic environment that not only stimulated curiosity but also continually challenged trainees to defend their research findings. He was an eternal optimist and always had hundreds of ideas about how to advance your project.

John was well known for his ability to encourage even the youngest and most junior researchers to openly challenge and debate with their senior colleagues. Through his mentorship John fostered the career development of a cadre of students, postdoctoral fellows, junior faculty and young investigators who went on to become leaders in their own right and garner international renown. This is arguably John’s greatest legacy, and one for which we will all be forever grateful.

While serving as a Professor in the Department of Medicine, John’s research focused on the role of cytokines in regulating lymphohematopoietic cell development and function and in understanding the mechanisms of inflammatory and neoplastic disease. For many years, he was the most cited immunologist in Canada. In 2003, John was inducted as a Fellow into the Royal Society of Canada for his exceptional accomplishments in medical science.

John was widely recognized as one of the most successful entrepreneurs in UBC’s history. Through the formation of his company, ImmGenics (ultimately became Amgen BC), he played a critical role in expanding the local biotechnology industry and increasing the number of health science-related jobs in BC. The technological basis of this company became instrumental in the production of many immunotherapy-based pharmaceuticals that have now made their way into clinical practice.

In 2010, John made a novel discovery following his observations of the immune response to the 2009 swine flu epidemic. With this discovery, he devised a universal flu vaccine strategy that has entered clinical trials. His idea revolutionized over 50 years immunological wisdom on influenza viruses and the influenza vaccine and received world-wide media attention.

John was a world-class immunologist who distinguished himself by his ability to think outside of the box, challenge dogma and approach interesting questions in novel ways. John’s acute intelligence, his uproarious sense of humour, his engaging conversations and “Sunday afternoon” experiments and, above all, his love of science will be sorely missed.

Give in memory of
John Schrader

Add your memory of
John Schrader

In memory of John’s life and contributions to the field of immunology, the John Schrader Memorial Lecture Fund has been established at UBC. Your gift will pay tribute to John’s life and career, and will support programming in conjunction with ImmunoBC at their annual research conference. 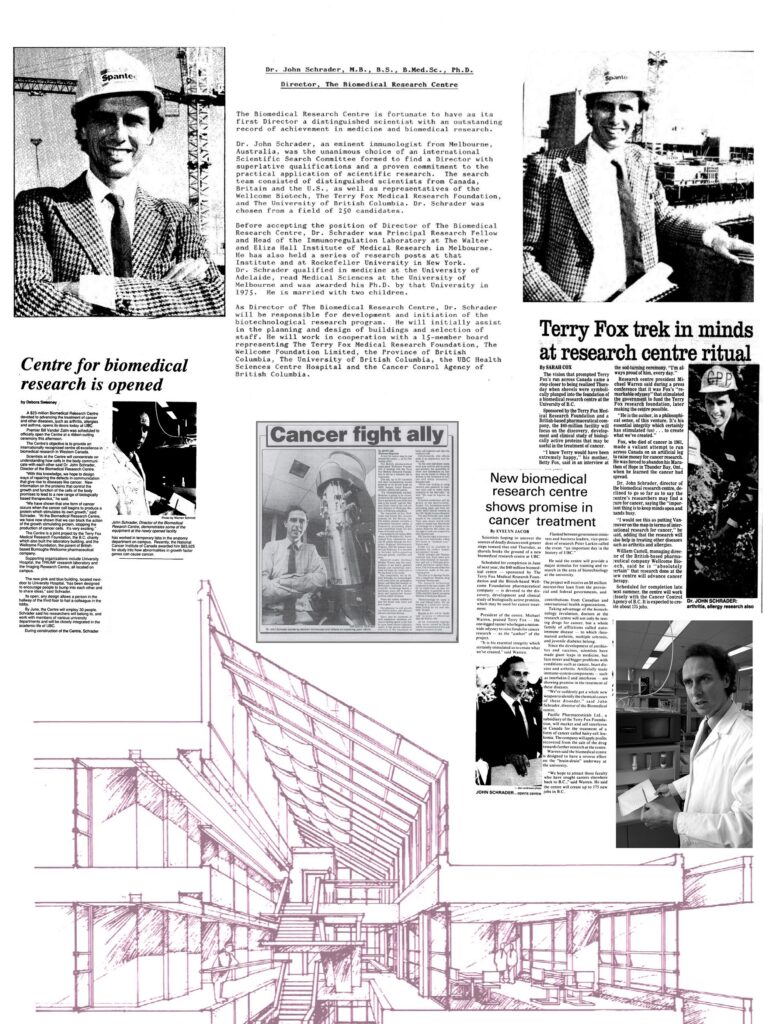 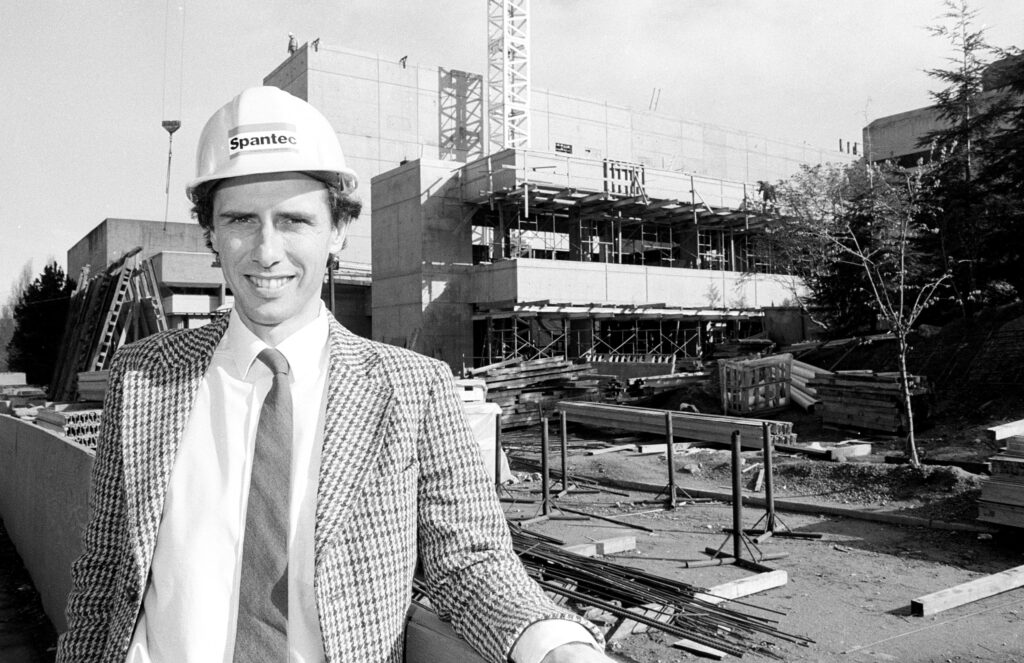 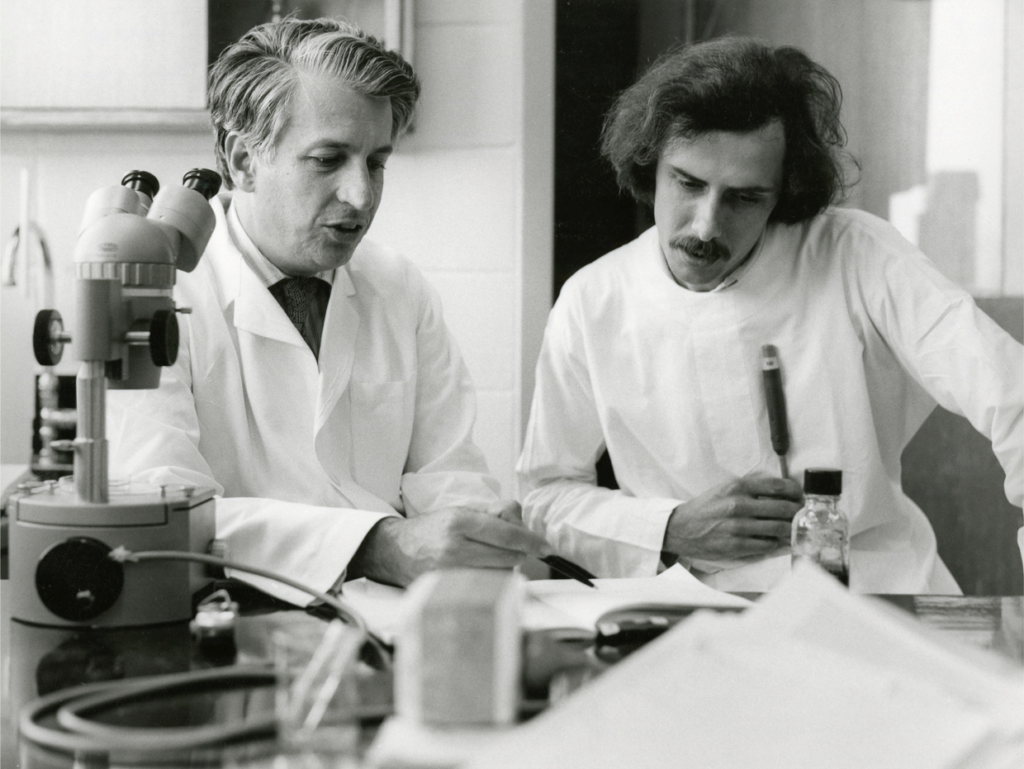 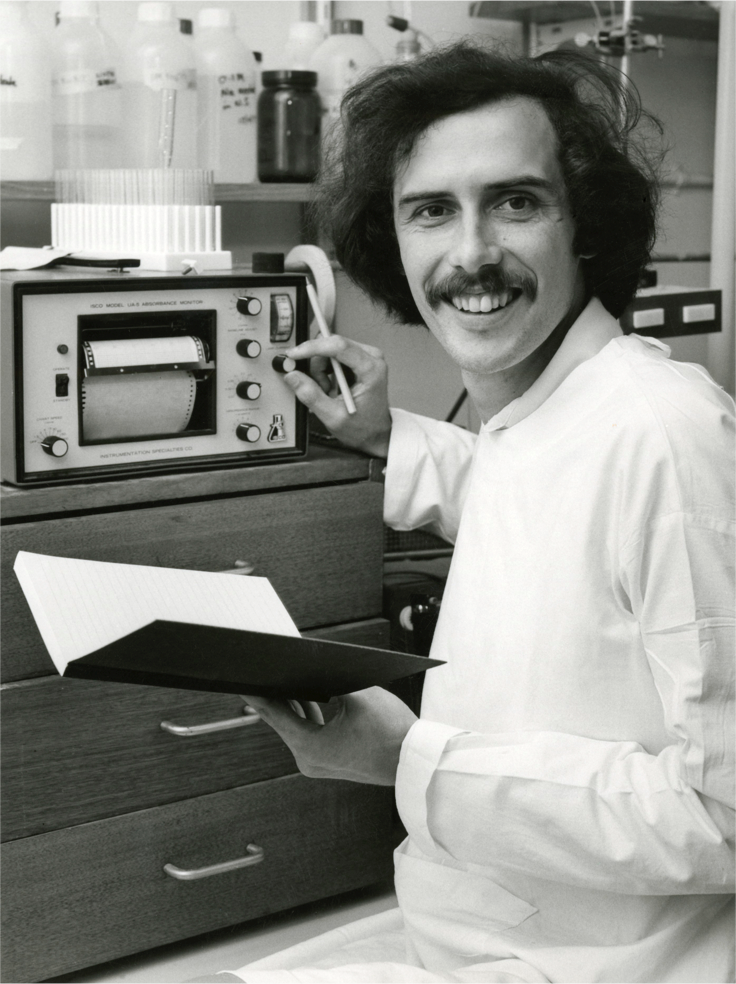