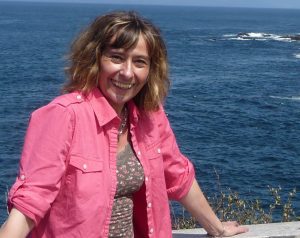 Judit Moldovan was born on February 8th, 1960 in a small village in the Carpathian Mountains of Transylvania, Romania. Her parents, who were doctors, moved to the town of Zalau in Transylvania a few years later, where she grew up and met her husband, her high-school sweetheart, Lajos Moldovan. Her passion for chemistry started early, partly thanks to her parents’ interest in the field and their encouragement in her developing fascination. She completed her undergraduate degree in chemistry at Babes-Bolyai University in Cluj-Napoca, the university where she later also finished her Master’s degree in Biochemistry.

After finishing her university education at the age of 24, Judit started her career working at the hospital in Zalau as a laboratory biochemist. She worked there for 15 years, moving up through the ranks to become the head of the Biochemistry Unit. During this time, she also completed higher training in chemistry and biochemistry in Cambridge, England through the help of sponsors in Cambridge.

After many years of deliberation, in 1999, Judit and her husband decided to move to Canada to start a new life here with their two children (Reka and Andras). At first, Judit found it difficult to get a job in her chosen field, and thus had to settle for jobs outside of chemistry for the first few years. But she did not give up, and her strong ambition led her to volunteer at the Okanagan University College (OUC) Adult Basic Education program. Because of her excellent work as a tutor there, she was given the opportunity to teach two chemistry Distance Education classes at OUC, all the while volunteering to help teach the chemistry labs and courses on campus as well.

In 2005, she became the chemistry lab manager at UBC Okanagan. This became the career she loved the most: she was completely in her element here. She not only was able to work in her chosen field of chemistry, but she also had the opportunity to put her great people skills to work as well. She loved working with students, teaching assistants, technicians, and professors. Coupled with her unending enthusiasm and positive energy, this allowed her to create one of the most effective laboratory programs at the university. She was very well loved and respected by all who she worked with, as she worked relentlessly to improve the program. She designed many of the chemistry labs, helped to write numerous lab manuals, supervised and mentored teaching assistants and technicians, taught chemistry laboratories, and supervised summer undergraduate students exploring green research projects. She worked tirelessly, despite many hardships in her own life, until her untimely death in 2011. Her spirit and enthusiasm live on in the program that she created, in the people who knew her and worked with her, and in the countless students whose education was enhanced by the results of her work.

Give in memory of
Judit Moldovan TA Award

Judit dedicated her career to chemistry and the education of students. As Lab Manager, she developed an outstanding undergraduate Chemistry Laboratory Program at UBC-Okanagan campus. This program relies on student Teaching Assistants (TAs) to teach dozens of lab sections each term. Judit loved her TAs and unceasingly encouraged and supported them professionally and personally. She taught them, mentored them, watched over them, and brought out the best in them. She wrote innumerable recommendation letters and supported their professional goals and aspirations. They are an ever-changing cadre of talented young people, who collectively are the heart of our undergraduate laboratory program in Chemistry, and much deserving of recognition.

Your donation will honor Judit’s memory, and help to support talented students in chemistry.

I was working on the rotovap yesterday, a device used to pull solvent off of a non-volatile product, and had a flashback of being in my Chem 204 lab, where Judit was my TA. The lineup of people using the machine was pretty long. After looking on my benchtop, I came up with an idea that might speed things along, and I shared it with Judit, “What if I just put my product dissolved in dichloromethane in a filter flask, rubber cap the top, and then just use the tap-vacuum while twirling my filter flask around, like this? Would that work too? It’d be like a handy home-made rotovap, wouldn’t it?” She looked at me, smiled, and said “Yes, Roger, it’s basically the same thing,” and I could see her become excited to see me grasp the principle, “But because it has a better vacuum and we can collect more of the solvent to dispose of properly, the rotovap is really the better way. Just be patient.” She often did that when students thought up reasonably intelligent things- she encouraged them to do so with her own natural enthusiasm, not just for chemistry, but for newly-learned concepts in general. It wasn’t until I became a TA that I realized how much work she actually did, and yet still had that wonderful disposition to be excited about random undergrads figuring out the this’s and that’s of organic synthesis. I’m just glad I was among the lucky who got to be one of those undergrads.

Judit was my dear friend, and we went on many memorable adventures in the few years I knew her. From hiking – to the top of Black Mountain, in Gallagher’s Canyon and Bear Creek, and out to Paul’s Tomb to name a few of the gorgeous places we saw together. We were there for the record salmon run at Adams River. We skied at Big White, in the sun and in Big White-out conditions. We went boating and swimming (or more often, I watched her swim), and for drives in the mountains. Most amazing was the trip we took to Europe in the summer of 2010.
Judit packed as much as she could into every day, seized any opportunity to be outside in nature, and lived spontaneously and boldly. She was joyful and open hearted. With her I did many things that were outside my comfort zone but always worthwhile experiences. I learned a lot about how to enjoy life from her. She is gone from us much too soon and is dearly missed.

I had Judit in second year o-chem lab and it was a really great experience. She was very approachable and helpful.

I remember that of all the chemistry faculty members, including TA's and lab coordinators, Judit was the one I was least intimidated by in first and second year and she really fostered my interest in the subject.

- We were in-laws.
Next Previous
+ See all memories 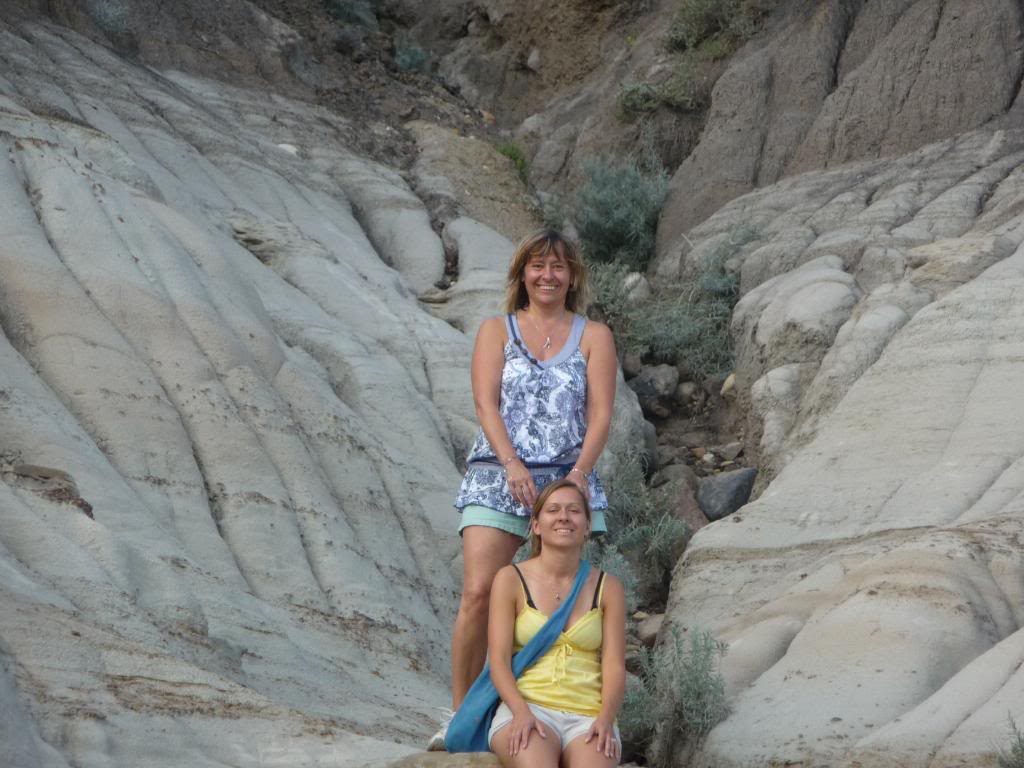 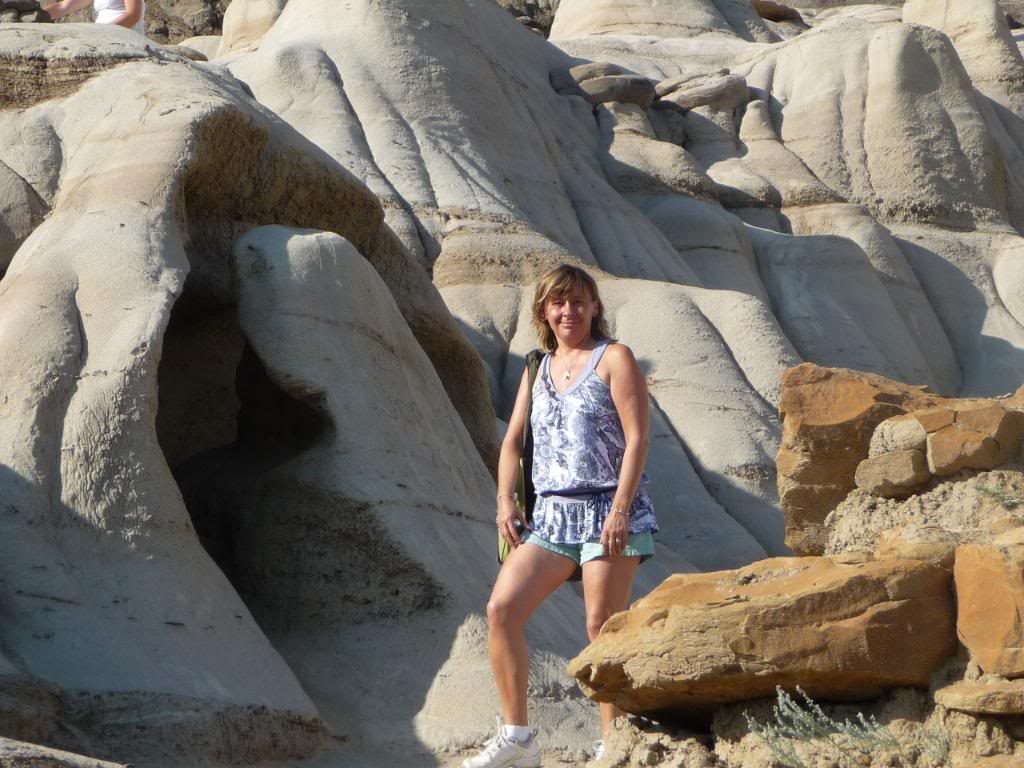 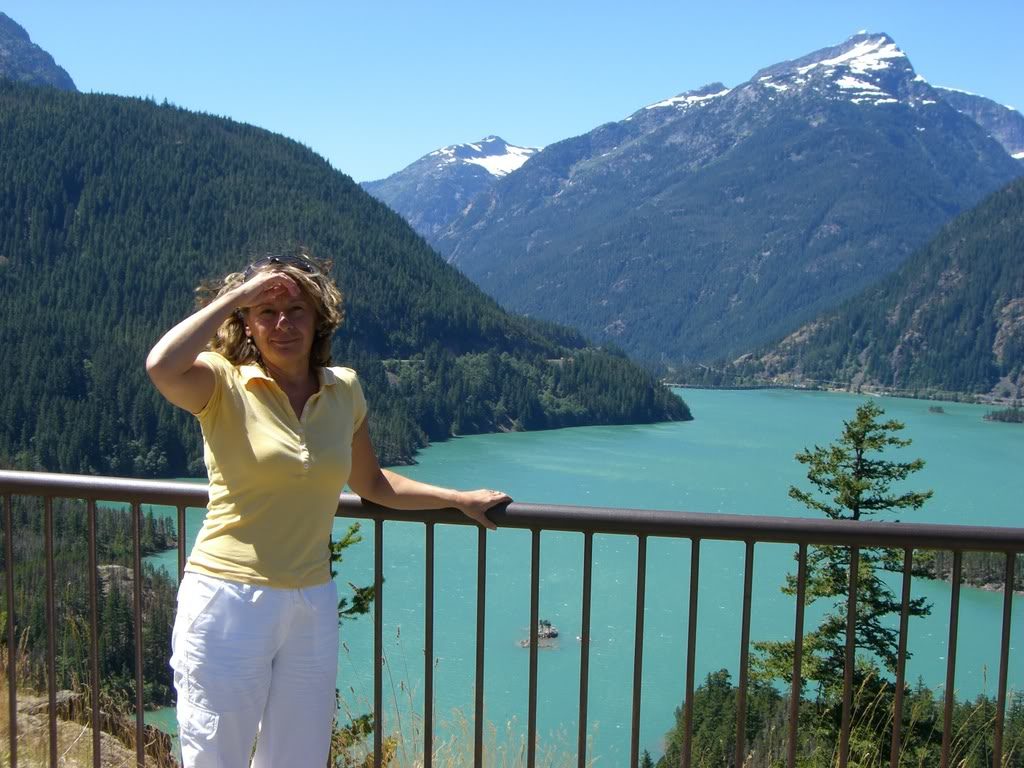 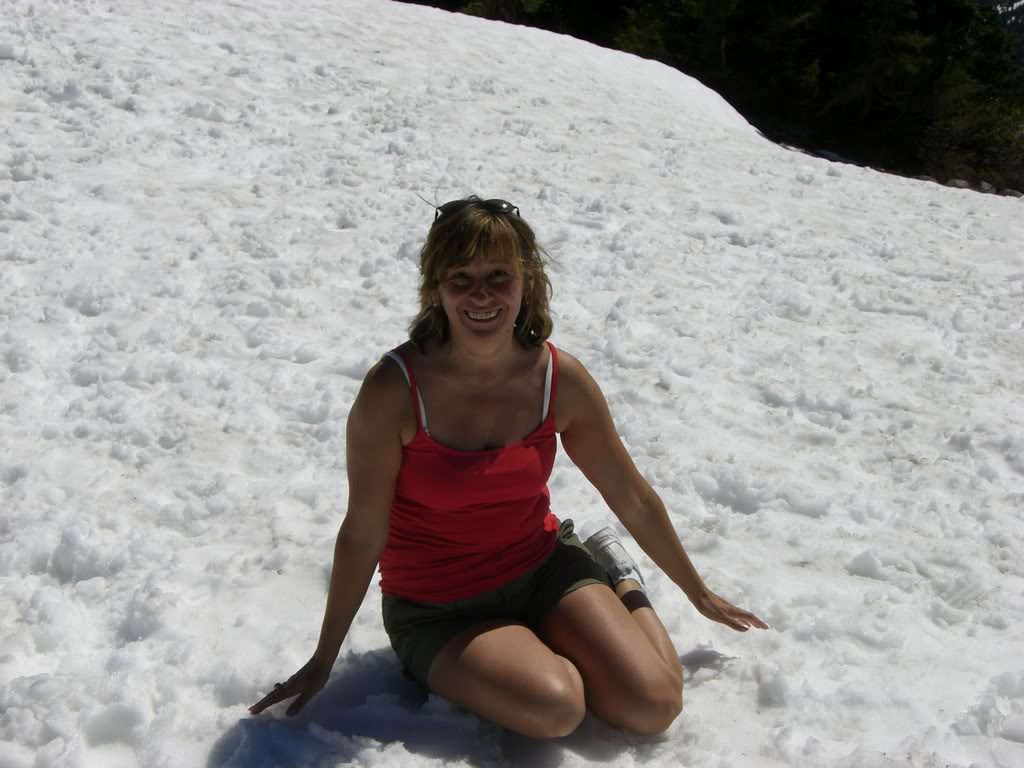 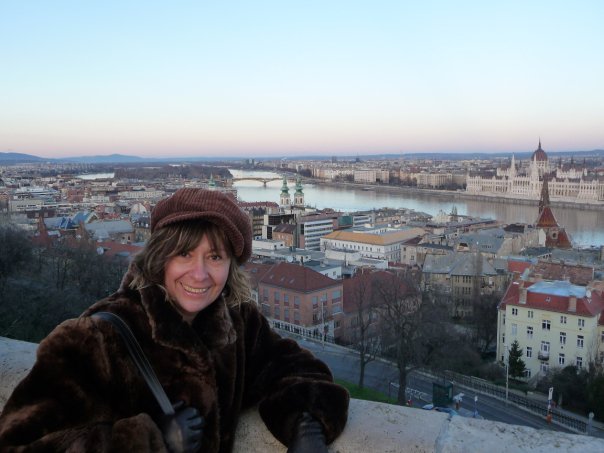 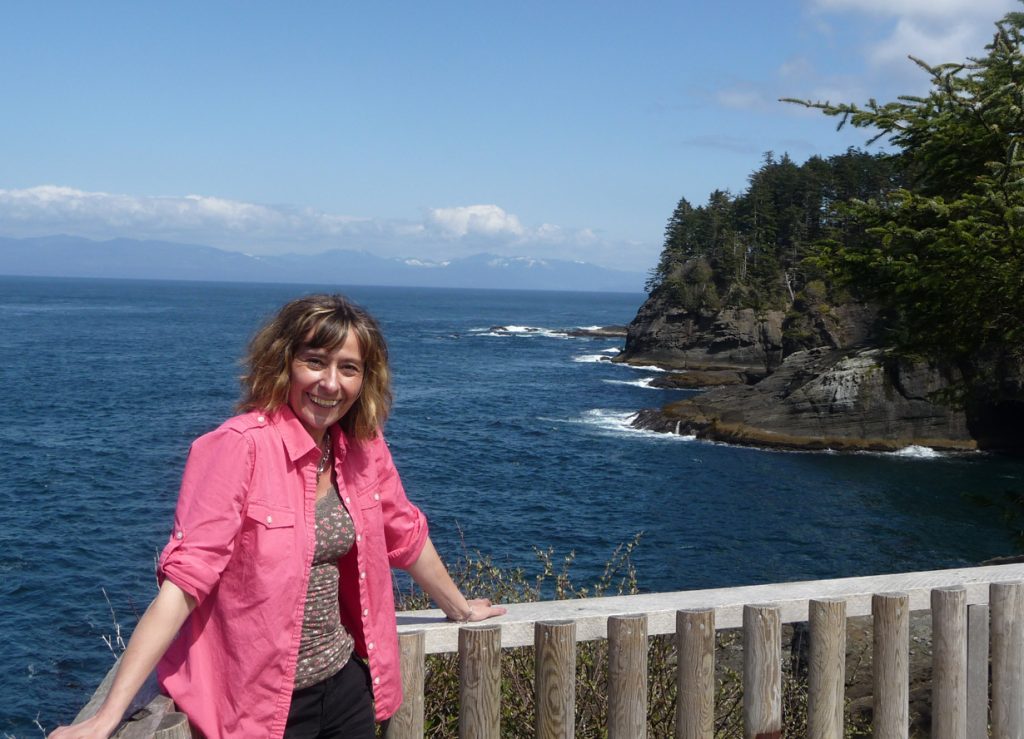