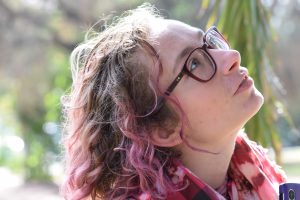 Kristin Nurkowski was a graduate student with a contagious curiosity, an ebullient spirit, and a quirky sense of humor and style. She had varied yet specific passions from dog and rabbit breeds to tea cultivation to electronic music. Such interests led her to pursue graduate studies at UBC where she sought to improve food security through plant breeding, especially in the developing world.

Kristin earned her BSc in Biology at UBC, specializing in Cell Biology and Genetics in 2009, and continued to work in the laboratory of Dr. Loren Rieseberg at UBC until 2011. During this time she played a key role in projects investigating the genetic basis for invasiveness in weeds within the sunflower family. In 2011, she moved to Tucson, Arizona, where she set up a new laboratory for Dr. Katrina Dlugosch and Dr. Mike Barker at the University of Arizona. Kristin returned to Vancouver soon after and was responsible for large-scale molecular work that was the backbone of the Genome Canada project AdapTree. This research led to many important discoveries including findings that were published in the journal Science in 2016 with Kristin as a coauthor. In 2014 she moved to Australia and was instrumental in establishing the laboratory of Dr. Kay Hodgins at Monash University.

Dr. Sally Aitken, the principle investigator of the AdapTree project, referred to Kristin as a “magician” in the lab and her skills were highly sought after. Her work was of the highest quality as she was meticulous, well organized, and insightful. She was also very generous with her time and was a patient and conscientiousness teacher and mentor.

She enrolled in a PhD program in Botany in May of 2016 under the supervision of Dr. Rieseberg and excelled in every aspect of her graduate program, once again demonstrating outstanding potential and a promising future in research. The Global Crop Trust funded an extension of Kristin’s thesis project on sunflower wild relatives to include three developing countries (Uganda, India, and Argentina) across three continents. Because of Kristin’s organizational, technical, and inter-personal skills she was asked to coordinate this project.

Kristin was awarded several scholarships for her graduate work including the Philip A. Jones Fellowship and the George Bror Boving Memorial Prize in Botany. Kristin was a strong supporter of social justice issues and advocated for positive change within the Department of Botany at UBC.

Kristin passed away on April 29th 2018. On May 28th 2018 she was posthumously awarded her MSc degree at UBC. Kristin leaves behind many memories of her love of life, her flair and kindness, and her ability to tackle challenging problems.

Give in memory of
Kristin Nurkowski

Add your memory of
Kristin Nurkowski

In memory of Kristin’s life and her academic path, the Kristin Nurkowski Memorial Fund has been established at UBC.

Your gift will pay tribute to Kristin, by supporting an outstanding science graduate student who is following in her footsteps at UBC.

Kristin was a true joy to spend time with - a great friend and colleague who always impressed me with her strength of conviction. To me she was the quintessential example of 'work hard, play hard' teaching me meticulous methods in the lab and being the most fun to go out with around Vancouver. She was always so very welcoming and open and I will always cherish our memories from exploring Melbourne and Wilson's Promontory, to getting dim sum in Vancouver, to toiling over long days in the lab. I miss her bright light and am lucky to have called her my friend.

- Friend
Kristin was my dear friend for many years. We talked about Digimon and Animorphs on the playground and made our own elaborate and violent sci-fi series that existed only in our heads, and in high school we endured brutal 5 AM wakeups all for the privilege of playing clarinet in the school band. Kristin had an eye for the weird (myself included) and a unique flair as well as a brilliantly scientific mind; she was a world traveler, and kind to strangers and animals. Miss you always, Kristin.

- Friend
People come and go in life. It is not the duration of their stay that matter but their impact on you. Some people touch your soul. And Kristin was one of those people. She came into my life and made an indent in my soul that cannot be replaced. She was the wonderful friend who helped me navigate through bad relationships, my cheerleader when I needed encouragements, my confidant and shoulder to cry on when I feel lost. I will miss the way she smiles, her quirkiness and endless curiosities, our postcard exchange and sharing all my silliness with her.

- Friend
I know a legend of a lost god, whose life was saved by a little bunny. In return, the god captured the image of the rabbit and placed it on the moon so that every person on Earth could know about its kindness. I am no goddess, but I was a little lost and lonely when I met you. Having you as a friend has certainly helped me find a way and survive around these foreign lands. I didn´t use to care for bunnies. Now I can´t help thinking of you when I see one. I will always remember all your kindness and sparkling spirit when looking at a full moon and seeing the image of that rabbit on the night sky persisting through time.
I encourage everyone to look up to the sky and try to find the silhouette of a rabbit on the moon (there are several ways to see it), think of Kristin when you find it, and she will live forever.

- friend
Next Previous
+ See all memories 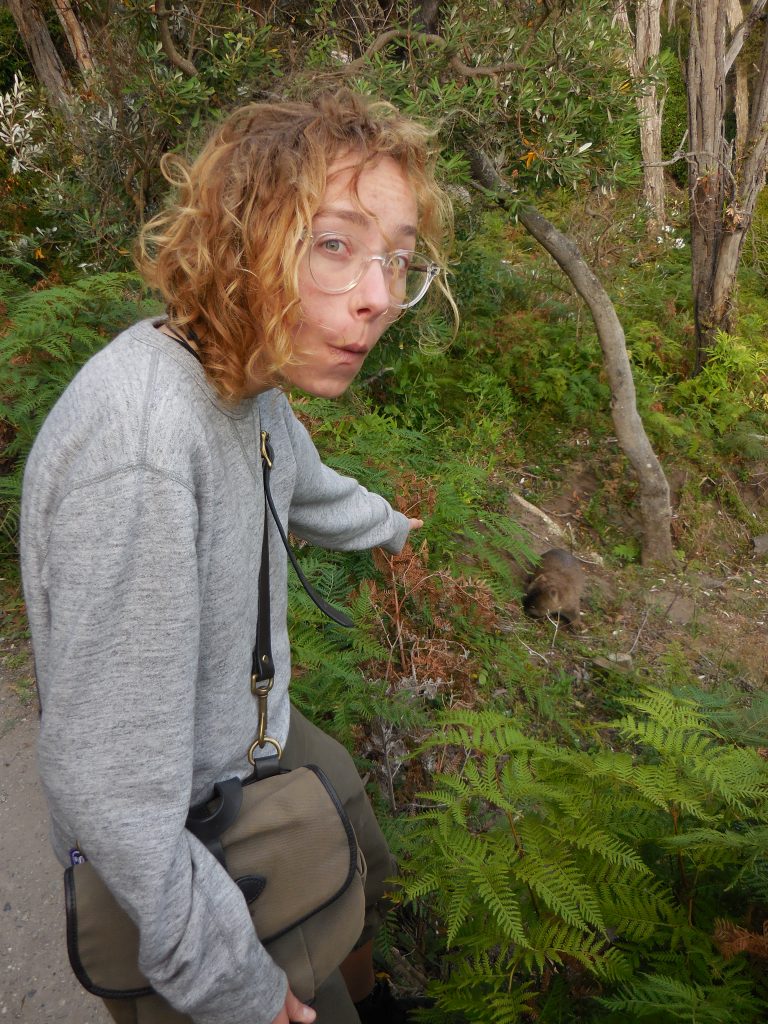 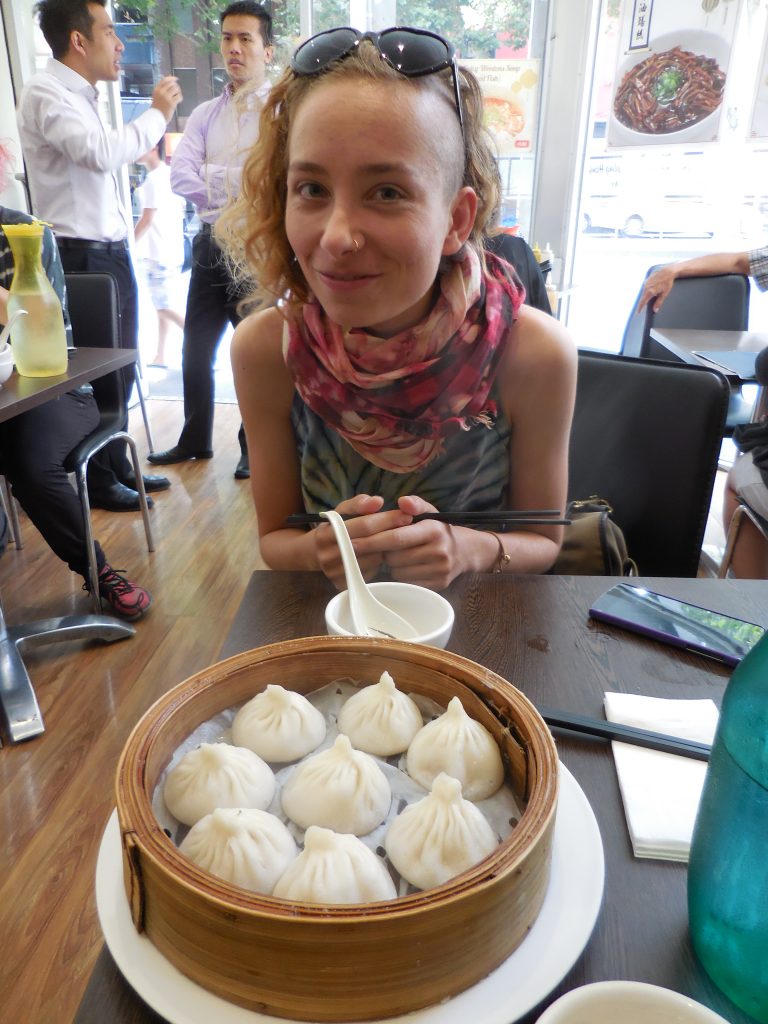