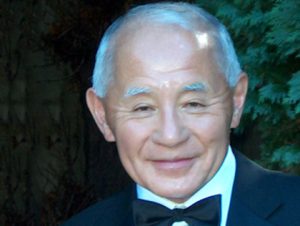 Dr. Stanley Hashimoto joined the UBC medical faculty in 1974. During his 45 years practicing neurology, he shaped the careers of many neurologists who have continued his legacy of compassionate care and clinical excellence. He passed away on December 3, 2016, at Vancouver General Hospital where he served as a neurologist for more than four decades.

Stanley was the director of UBC’s post-graduate neurology program from 1990-2001, which he described as some of the most rewarding years of his career. Through his tenacity and passion for training future neurologists, he personally raised funds for residents to attend conferences and financed additional learning opportunities, while attending to his private practice and university appointment. He once expressed: “I have a special bond with many of the graduates of our program, which continues to this day, something that I treasure greatly.”

From 1980 to 2000, Stanley and his close colleague, Dr. Donald Paty, established the University of British Columbia Multiple Sclerosis clinic, which has grown to be the largest and most respected MS clinic in the world for its multidisciplinary approach to treating and supporting MS patients. In the latter years of his practice, Stanley expanded the UBC MS clinic reach by establishing satellite clinics in Prince George and Victoria, where he attended clinic regularly.

Give in memory of
Stanley Hashimoto

Add your memory of
Stanley Hashimoto

The Dr. Stanley Hashimoto Memorial Fund will commemorate Stanley’s contributions to the UBC Division of Neurology and to the profession.

Your donation will support neurology resident training and education and will help create a fitting legacy for Stanley’s life and career.
Click here for a video montage of Stanley Hashimoto, created by his family.

The 2nd annual “Dr. Stanley Hashimoto Memorial Lectureship”, was held on February 27, 2019 at the Neuroscience Grand Rounds at VGH. The guest speaker Dr. Farrah J. Mateen is presently the Associate Professor of Harvard Medical School at Massachusetts General Hospital (‘MGH’). She currently serves as Director of Global Health at the MGH Department of Neurology. In front of a very well attended gathering of neurologists, her topic, “Neurology of the Global Stage: Diseases, Decisions, and Delivery” was inspiring. Thank you for all your kind donations which made this lectureship possible.

The inaugural ” Dr. Stanley Hashimoto Memorial Lectureship ” was held on April 11, 2018 at the Neuroscience Grand Rounds at VGH.
The inaugural guest speaker Dr. Gregory Day is presently the Assistant Professor of Washington University School of Medicine.
His Topic, ” Brain on Fire ” from Madness to Understanding to Discovery was enlightening and educational for all who attended!
Thank you for all your kind donations which made this lectureship possible.

Dr. Hashimoto in front of MS Clinic at UBC

Photo of Dr. Hashimoto in his office at the UBC MS Clinic

We are deeply saddened to hear of Dr Hashimoto's passing. We wish his family strength and comfort in this difficult time.
Sincerely,
Val & Ed Wong (Hong Kong)

Not only did Stan inspire and guide a generation of young neurologists through their training, he continued to sit on our shoulders demanding that we be the best clinicians we can be. There he shall remain....
"There will be no one like us when we are gone.
When people die they cannot be replaced. They leave holes that cannot be filled, for it is the fate-the genetic and neural fate-of every human being to be a unique individual, to find his own path, to live his own life, to die his own death".(Sacks) 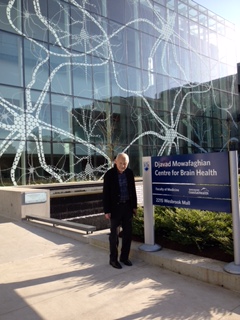 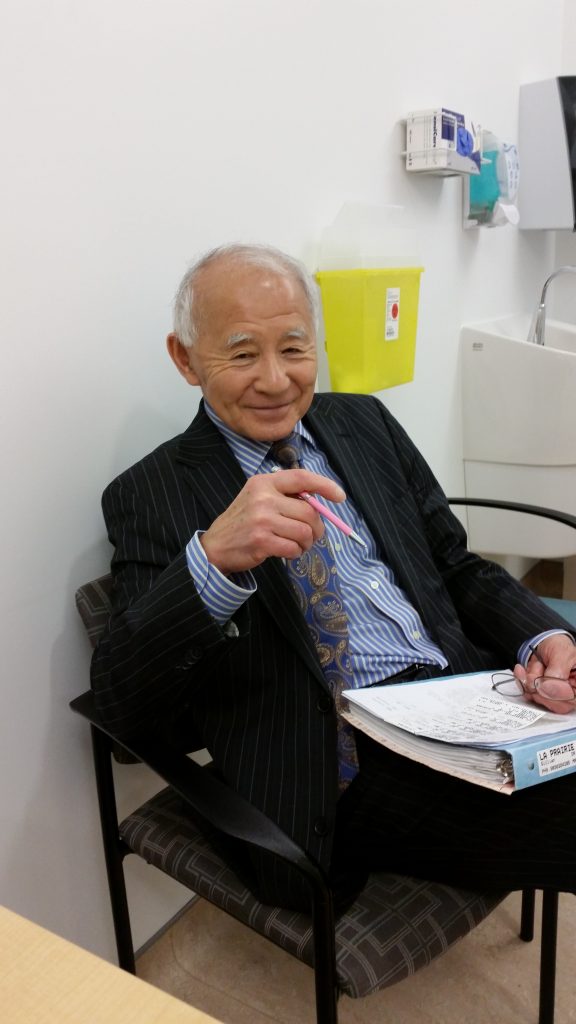