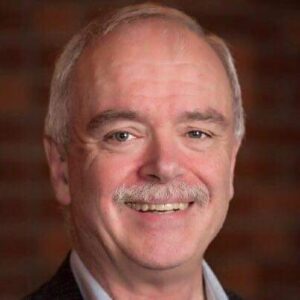 Dr Tom Bailey (Tom to most) ran a community family Practice office providing comprehensive care in British Columbia for over 40 years. Most recently he practiced at the Westwind Medical Clinic in Victoria and active privileges at Victoria General Hospital. Since 2002, Dr Bailey was the Medical Director for Residential Services with the Vancouver Island Health Authority and served as a community preceptor for residents and medical students at UBC since 1994.

Dr Bailey was a humble, down-to-earth Family Physician leader whose influence was felt far and wide. Tom had many interests within the field of Family Medicine. Tom loved all aspects of his practice from maternity to senior’s care, office practice and care of his hospitalized patients. He also loved being involved in support and training of new family doctors.

After receiving his medical degree from the University of British Columbia (UBC) in 1976, Dr Bailey completed his family medicine residency training at Dalhousie University. In 1978, he received his Certification in Family Medicine from the College of Family Physicians of Canada (CFPC), and he became a Fellow in 1996.

Dr Bailey was a clinical associate professor in the Department of Family Practice at UBC and an associate professor in the Division of Medical Sciences at the University of Victoria. Dr Bailey served in many leadership roles at the national and provincial Chapter levels of the College. From 2000 to 2001, Dr Bailey was President of the British Columbia College of Family Physicians. He went on to serve as CFPC President from 2006 to 2007 as well as the Chair of the Section of Communities of Practice in Family Medicine from 2006 to 2014. He was a member of the Self Learning Committee, the Governance Advisory Committee, and the Family Medicine Forum Planning Committee. Dr Bailey also participated on the Canadian Family Physician (CFP) Editorial Advisory Board. He was an examiner for the certification exams and was a peer reviewer for CFP.

Tom was also an enthusiastic runner, hockey player and photographer and was a beloved husband, father and grandfather. He will be missed by his family, colleagues and many friends.

Give in memory of
Tom Bailey

Add your memory of
Tom Bailey

To honour Dr Bailey’s life and accomplishments, his family will be establishing the Tom Bailey Memorial Fund. Your gift will pay tribute to Dr Bailey’s life by support for residents and medical students at UBC, helping to ease the financial burden they may face during their studies. Final decisions on the award description and student eligibility will be made in consultation with the family. 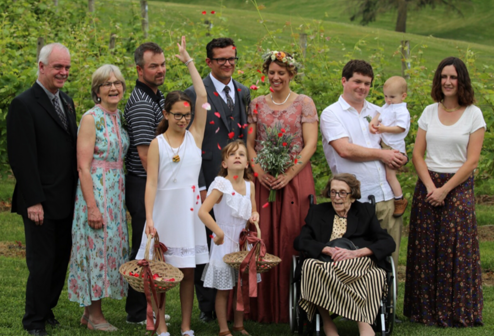 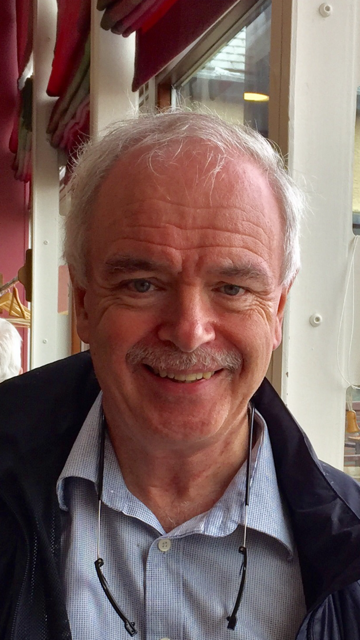 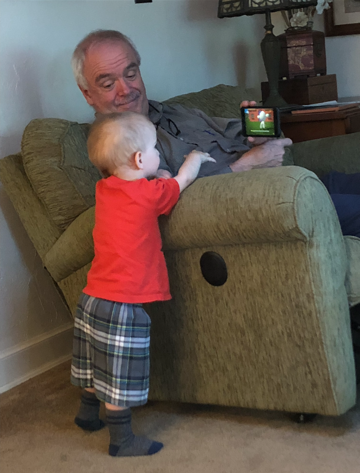 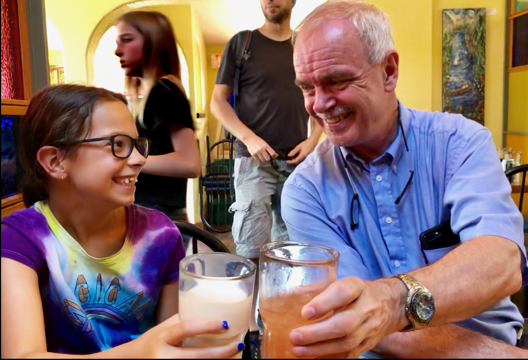 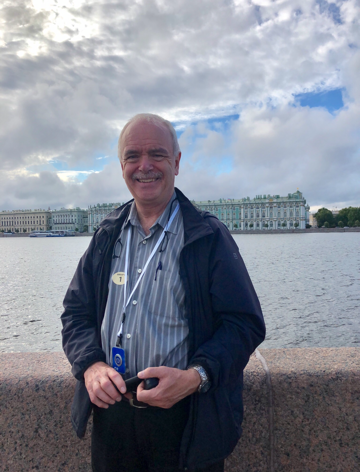 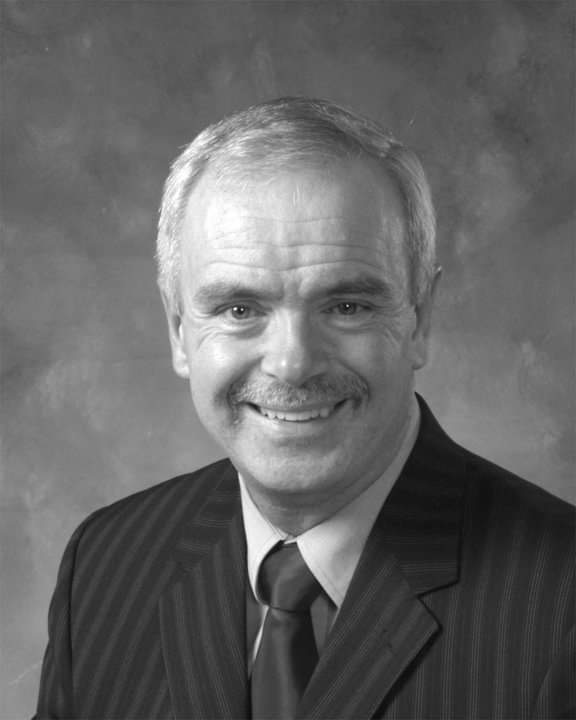 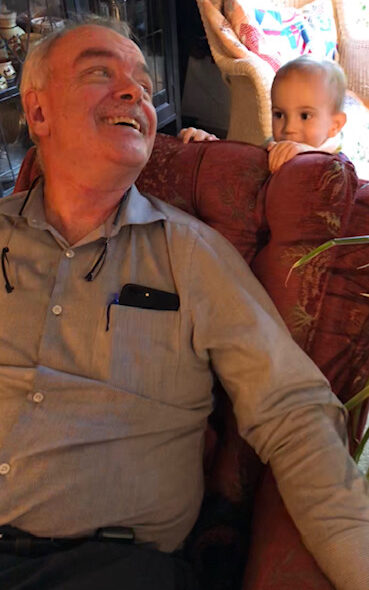 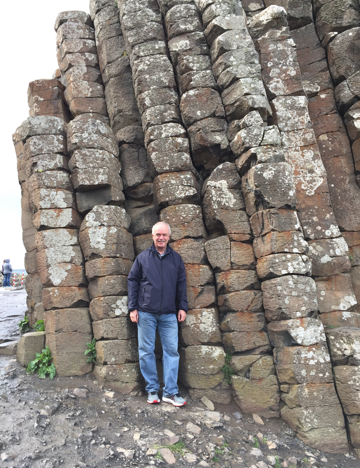 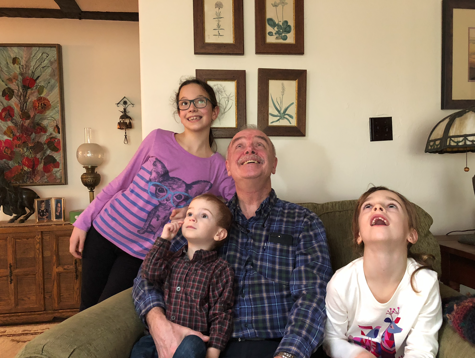 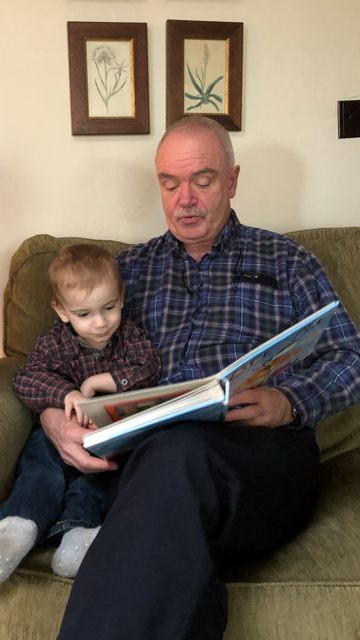 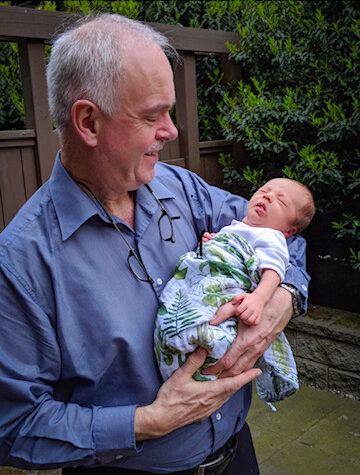 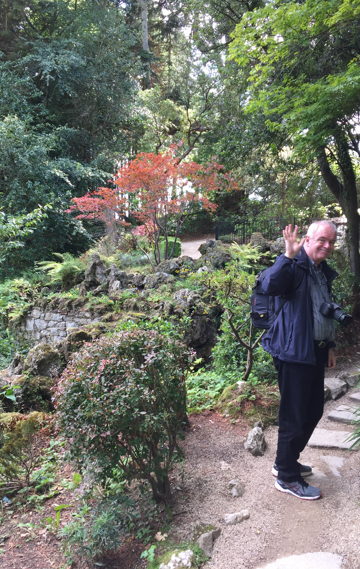